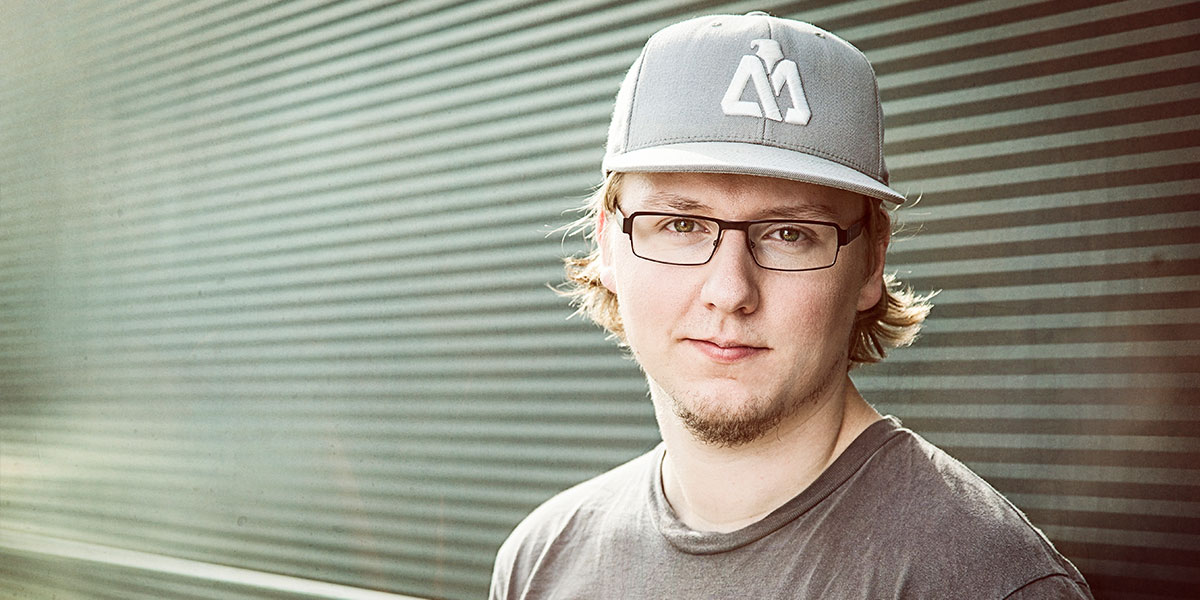 I see you’ve landed on my little planet in the internet. Cool that you’re coming around! I hope you’ll hang out for a while.

I’m Robert Söhngen, a drummer and all around music fanatic. I made that to be my work and studied music in Arnhem, NL at the ArtEZ Conservatory from 2009 until 2013, and I’m now living and working in Cologne, Germany. I was born in 1989 in Aachen, Germany.

My main musical outlets at the moment are:

SOUL:AR. We are calling it Electrosoul, that’s what it sounds like to us. We released our first EP in June 2013 and are now playing gigs in Germany and the Netherlands.